Ive had my second Ring doorbell button crack. The first was about 2 months past the 1 year warantee. Ring customer service was great and replaced it at no cost. Fast forward, my second doorbell’s button has also cracked just after the warrantee expired. This time, they won’t replace it. They feel a 35% discount on a new doorbell and paying extra for an protect plan is the solution.

Why would anyone in their right mind spend $162.50 plus the cost of an protect plan on a product that’s failed twice before from a company who doesn’t stand behind thier product? It’s a shame Ring continue to distribute a product with a known button material issue that generally fails outide of the 1 year warantee period. Apparently purchase of a protect plan seems to be the solution rather than correcting the push button material issue. What’s your experience with this issue and customer support? I’m frustrated and dissapointed. 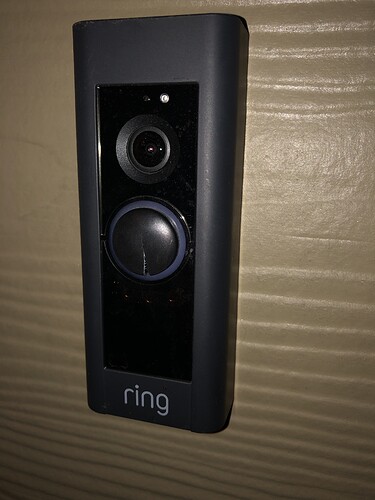 When you said, they replaced it - you mean the entire unit or just the button?

I had the exact same issue and experience with support. My device was 19 months old. There are 11 PAGES of complaints in another thread from people with the same issue and who received the same manufacturers response. Since I have to replace it anyway I’m going to find something that will likely last longer. Also, if this is the quality of their hardware I wouldn’t even consider their ‘security’ products!

Unfortunately there is no way to replace the button. Some folks have resigned themselves to getting new buttons printed on 3D printers but Ring does not stand behind their products.