Hey guys, hopefully you can help a brother out.

Just moved in, previous owner does not have the old chime and the current wire doesn’t seem to be powering the Ring doorbell.

On the hallway, I opened up a blank cover and found the chime wires. Looks like there are 2 blacks and 2 white wires.

Is there anything I can add to these wires to bypass that physical chime and just power up the ring doorbell?

So far the two white wires are tied together. The black one is covered in paint and probably have to strip the wires to do anything with it.

Can it be as simple as just tying the black ones together?

I have the Ring Doorbell 4 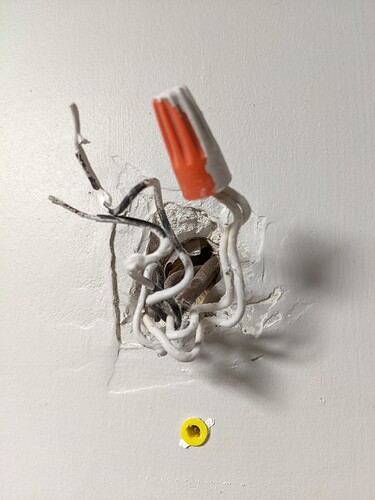 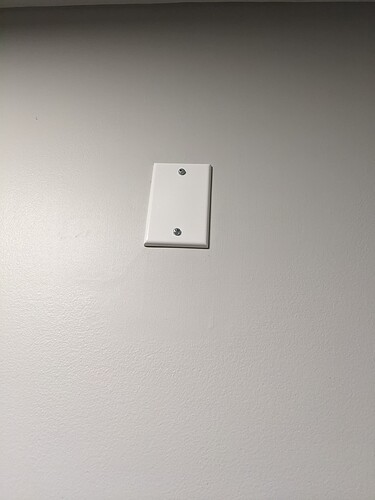