Posting as a warning/suggestion to Ring developers. We had a near-miss with our new Ring device, please consider adding warnings or other prevention measures because changing a setting in the Ring app caused the inside hardwired chime’s transformer to overheat to the point that it melted copper wires in the chime.

We installed new hardwired video doorbell the other day and it wouldn’t connect to power (wouldn’t charge and wouldn’t ring the bell inside the house). Our previous device did all that.

We tested voltage on both ends (the video doorbell connections and the chime connections) and both were showing consistent power readings. While trying to figure out what the issue was, my husband changed a “mechanical doorbell” setting through the app and immediately the chime inside started going off (without anyone pressing the button outside), and in just a couple of minutes, the indoor chime started buzzing. It took me a couple minutes to shut the power off so I could look at what was going on.

When I took the chime cover off and disconnected the chime, I noticed that the entire plastic casing was hot to the touch. The transformer that was behind it was so hot, it was impossible to even touch it. I left it to cool off and meanwhile, took a look inside the chime hardware. One of the copper spools had melted copper wiring and that’s what was causing the buzzing since the pin with copper wires was stuck in a weird position and couldn’t move to make the “ding” sound.

Anyway, we ended up purchasing a new indoor chime and transformer. Hardwired it, but it started doing the same thing with the doorbell going off without button being pressed, this time I shut the power of immediately. I remembered that my husband changed some setting in the app earlier before the first issue happened, and changed it back. The ringing stopped, indoor chime stated working only when doorbell button is pressed, and it was charging.

The setting that my husband activated REMOTELY, he wasn’t even home, apparently made the doorbell act as if the button was continuously pressed outside, it overheated the transformer and in turn melted the copper wire inside the chime. Luckily, I was home - if I wasn’t, it very well could have turned into a house fire.

Not sure if I can attach pictures here. The setting that was changed was in Device Settings. You may want to put a warning in the app or prevent users from being able to change it in a way that would cause this issue. 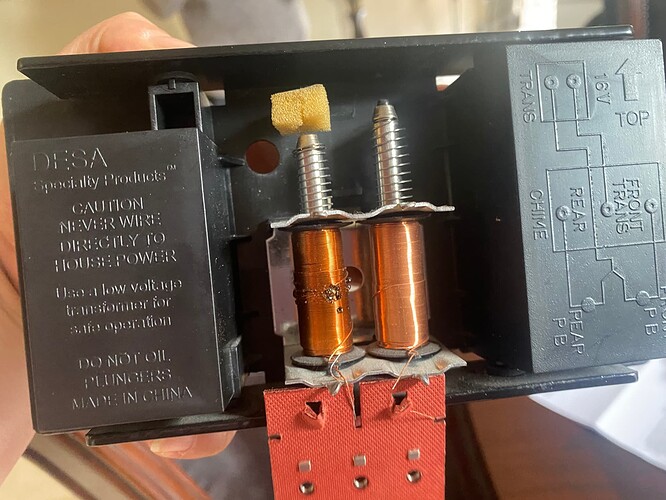 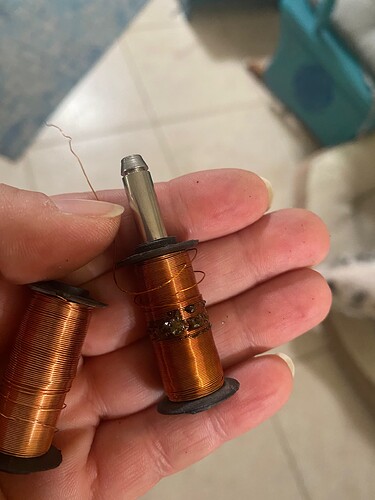 We take your safety very seriously, and thank you very much for bringing this to our attention. To help our team best assess the situation, it is best to reach out directly to support for further assistance. Please give our support team a call at one of the numbers available here. If you are outside of the US, please visit here to see how to contact support.

Thank you, I’ve already solved the problem. I just want others to be aware of this potential issue.