I have a pre-wired house with motion sensors and door/window sensors. They work fine with the existing security panel. I tried connecting to Ring using the retrofit kit, however, it does not detect doors opening. the Zones are always in close mode. Any help here is appreciated. In addition, I only have a single wire connected to the motion sensors in the panel. Will the retrofit kit work for me? 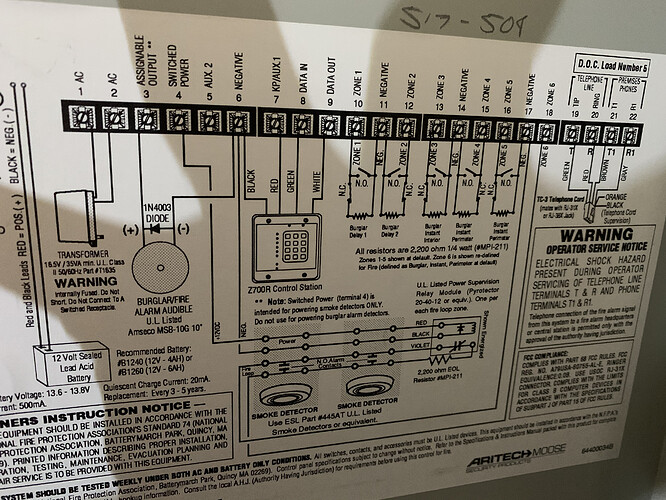 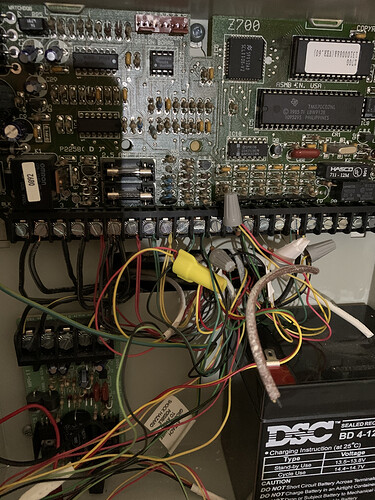 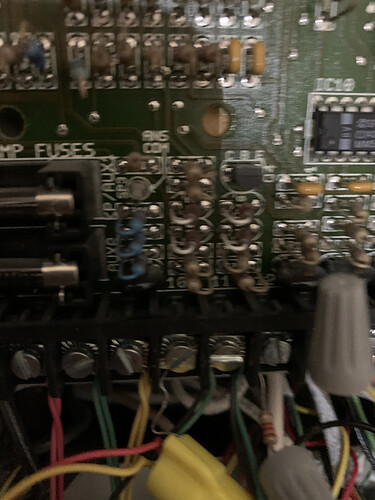 Hey @ring_retrofit_noob! This and more can be found through the links in our Community post (https://community.ring.com/t5/Ring-Alarm/Ring-RetroFit-Kit-Helpful-Tips/m-p/6722) about the Alarm Retrofit Kit. If you are unable to find the exact solution, Please give our support team a call at one of the numbers available here. We’re taking additional steps to protect our team and help reduce the spread of COVID-19, so this has resulted in longer than normal wait times. If you are outside of the US, please read our response to COVID-19 here to see how to contact support.

Did you resolve this? Having same issue

I wasn’t able to resolve it. I gave up and just both the ring sensors instead.

Regular contact sensors have two wires and work by having a magnet simply closing or opening a circuit. In the panel, the two wires will go one to the zone and the other to the common, and that’s how the circuit is formed.

Now, the problem is that most alarm systems will use multiple contact sensors in series within a zone. This is typically done for a set of windows in a room. You open one of the windows, the circuit becomes open and hence detected as such.

Sometimes, installers will use an 8 wire cable from a room and then it’s divided across different zones - for example, a pair for a door, and another pair for multiple windows. Sometimes the wires are individual, but they are connected to the same zone instead of being in series.

You also need to identify the wires coming from any keypads, smoke and motion. All these typically have four wires - two for the open/close circuit, and two more to supply power to them. Those are not supported by Retrofit.

Most times, the wires are labeled. Bottom line, it’s a matter of tracing the wires and labeling each pair. What you need to do is with the old panel still active, remove a pair at a time and see what it shows as ‘open’.