Hi. I’m about to install a few cameras. What I can’t find is a definitive and complete feature list. The presales info that is provided on the camera page seems to be woefully incomplete.

For example, it is hard to know whether the StickUp Cam wired only does POE or it also can network over that Ethernet and not just WiFi. Or whether you have to buy the Solar version of a camera or can add a Solar Panel later.
Or whether all cameras can do motion detection or whether the battery version or the wired version are solely able to do so.

What about the field of view of each camera or resolution or LUX rating?

I don’t want to install something only to find out that the features I want are only available in another camera or another power option.

I don’t have a definitive feature list, and I agree that it would be helpful for Ring to include a nice comparison matrix.

I recently installed several Stick-up cams and Spotlight cams, however, and I can answer a couple of your questions:

The POE stick-up cam does both power and networking through the ethernet cable - no wifi required. However, during installation through the Ring app, the app still tries to do a wifi test after you have the camera up and running, and complains that your wifi signal is horrible. Additionally, when you look at the Network section in Device Health in the Ring app, it doesn’t indicate that the camera is on a wired connection. Signal strength is shown as -256dB. It would be nice if they would fix this. Anyway, I have 4 stick-up cams connected through a POE ethernet switch, and they are all running great.

I bought the battery version of the Spotlight cameras and then bought solar panels in another order - I didn’t order the solar version of the camera.

Hey @Mzincali , we are glad you asked! To add to @jkyoung’s amazing answer, we do have this comparison guide on our help center.

I can see how this information could be more useful on the product pages, and will certainly pass that along to the team.

Did they change the motion zones on the stick up cameras. I just bought 3 and was under the impression thet had the motion zone you can draw the box around like my floodlight camera does. The motion zones on these stick up cameras is horrible. They will detect a car 20 feet beyond where I want them to detect but yet I can 30 feet closer to the camera than the cars before it will detect me. I have tried mving the sensativty up and down, adjusted the camera up and down. At this point Im about to trash these things before they drive me crazy. 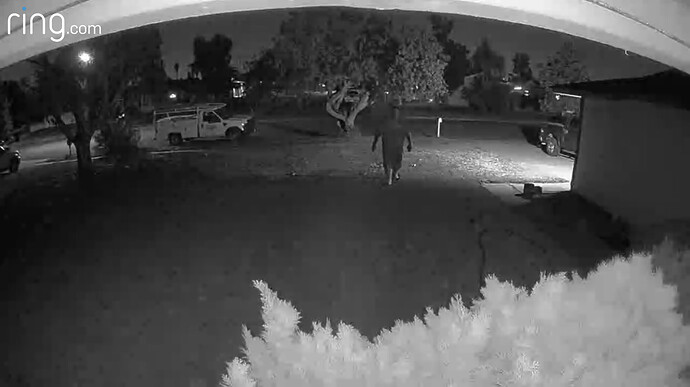 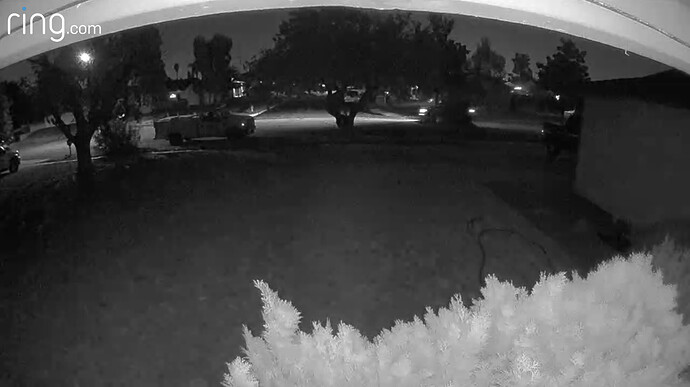