Allow all devices with a speaker to serve as a siren. Make them all link and allow for an easy panic button where all devices sound a siren when the alarm is triggered and on command just like the all “lights on” feature

This is needed its the best way for your home to receive the attention it needs while your vulnerable.

Agree. If all cameras with speakers sound the siren at the same time, will ensure neighbors take notice and the suspect(s) decide to go elsewhere.

This would include Alexa Echo and dot devices.

Both Simplisafe and now Hive have the option of an external siren. If it wasn’t for the reports of flakey connectivity with the Hive sensors and the abuility to disable the Simplisafe system easily i’d concider them over Ring.

If the other two companies resolve their issues before Ring or a partner release an external siren, I can see a number of owners switching.

Unfortunately, the Ring Alarm system can only currently activate the sirens on the Alarm Base Station, and Keypads, and the indoor non-weather-resistant Dome Siren.

But you aren’t alone in wanting an external siren! Many others want an outdoor weather-resistant siren, or some ability to connect an exterior siren, or some way to have a siren sound outdoors . The more “Thumbs Up” Kudo votes they see there will better get their attention, increasing the chances of getting siren sounds outdoors. You should click the related links below and add your Kudo vote, if you like the requesting author’s idea (add your “Thumbs Up” Kudo vote on the left side of the author’s starting post), to help get the attention of the Ring Teams.

Submitted by DrTej and several others (similar requests merged into this request):

So, I immediately went to my Ring App to link mine also! But, I was briefly disappointed when I tried to do it because I did not initially see any change in the App. It initially appeared to still only make the cameras record when the alarm sounded . . . until I looked more closely. So, yes, the camera sirens CAN be linked now by:

Now, besides being able to already link Ring indoor and outdoor Camera sirens to the Ring Alarm Base Station siren (but not Ring Video Doorbells), in the U.S. and Canada you can now also pre-order the new Ring Outdoor Siren Alarm with Lights!
Expecting shipping to start on 3/31/2021 on these pre-orders. 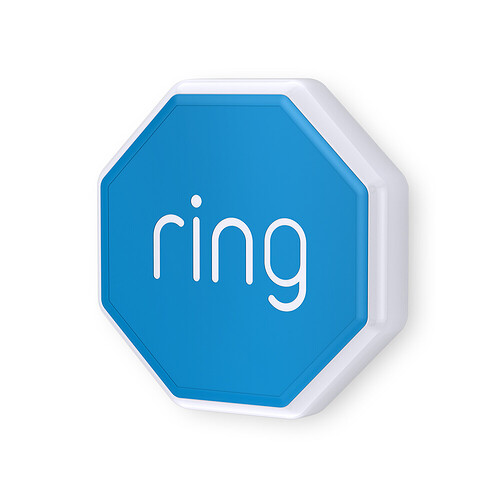 Your Ring Alarm outdoor siren alerts others when your alarm detects an emergency inside your home. Easy to install & multiple power options. Free shipping on orders $49+

For in the U.K., I believe Ring will start accepting pre-orders on 3/31/2021 and you can enter your email address on this link below to be notified when pre-orders start there. 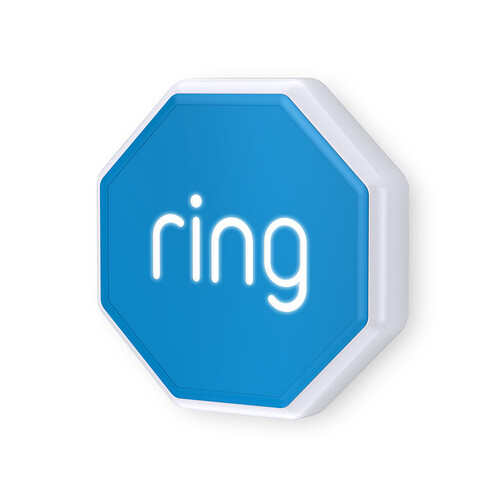